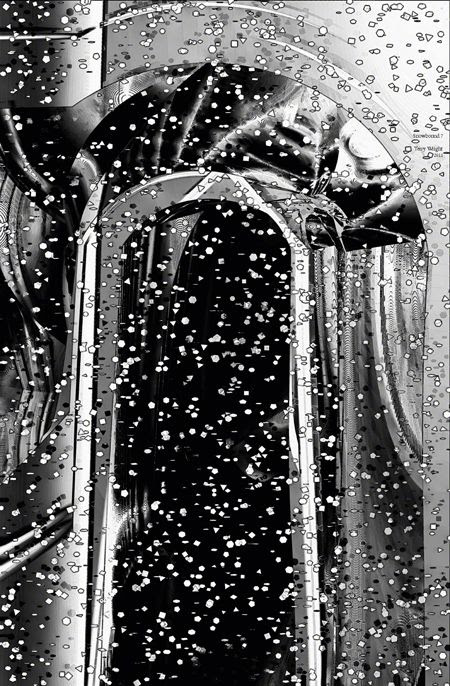 This is part of a new series that I've been making (as Frost said) while watching my woods fill up with snow.

Image initially made with Quasz. Post-processed until the image had to follow the rope strung between the house and the barn.

I'm sorry for the long intermission. Several writing projects monopolized my time. I hope to begin updating again with some semi-regularity.

While you're waiting for the St. Bernard to arrive, here's some music to enhance your viewing enjoyment.

Posted by cruelanimal at 12:39 AM No comments: