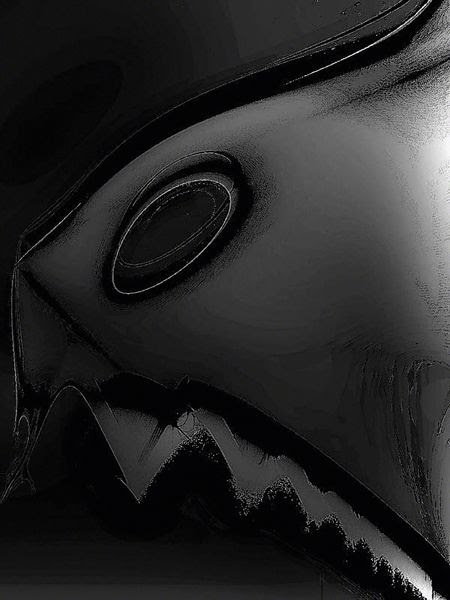 Halloween was always my favorite holiday. Maybe it's because my elementary education took place in Catholic schools taught by nuns who were quick to rap your knuckles if you blew reciting your Apostle's Creed. Halloween was the one night allowed for Catholic kids to take your id out for a walk on the wild side. I mean, why not, once a year, literalize those demons and witches and ghouls?

Halloween was a much bigger deal on the Great Plains (where I grew up) than it is in the South (where I now live). I blame the Southern Halloween Apathy Syndrome, comparatively speaking, on the near-total influence of party-pooping Baptists. If dancing is frowned upon, then going door to door dressed as Satan is a serious offense.

Give me Halloween's sliced up jack-o-lanterns and arched back black cats any day over Easter's formally arranged baskets and stylized egg rolls. If a ghost is going to the considerable trouble to resurrect, I want him to scare the shit out of me -- not drift tranquilly into the heavens like a small balloon filled with hot air.

One of the few black and white images selected for remixing last sumer. Image originally rendered in Tiera-Zon in 1999. Remixed until it became even more familiar.

At the Mountains of Madness Remix 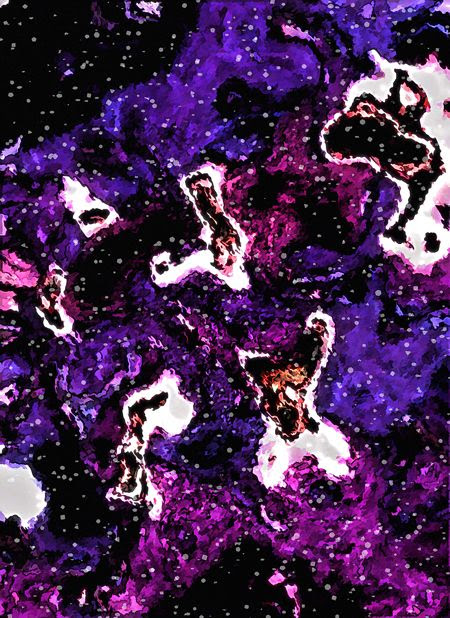 At the Mountains of Madness Remix (2012)

It is absolutely necessary, for the peace and safety of mankind, that some of earth's dark, dead corners and unplumbed depths be left alone; lest sleeping abnormalities wake to resurgent life, and blasphemously surviving nightmares squirm and splash out of their black lairs to newer and wider conquests.
--H. P. Lovecraft, At the Mountains of Madness

Another artifact from last summer's remix delirium. The blacks deepened. The snow thickened. The purples feathered and drifted.

Posted by cruelanimal at 4:28 PM No comments: