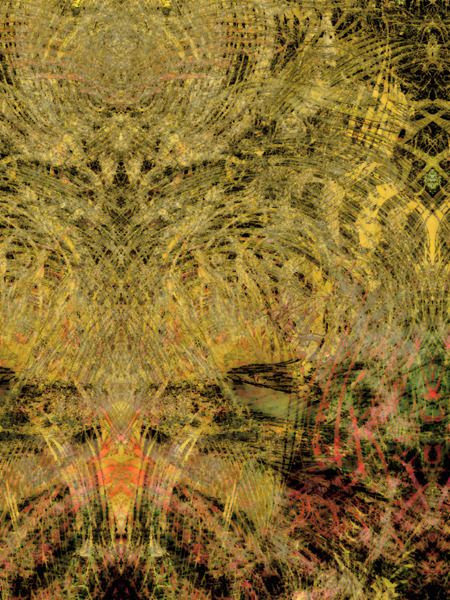 According to General George Crook's notes, Little Hawk " ... appeared to rank next to Crazy Horse in importance, was much like his superior in size and build, but his face was more kindly in expression and he more fluent in speech; he did most of the talking."
--The Wikipedia Great Spirit

Posted by cruelanimal at 5:19 PM No comments: 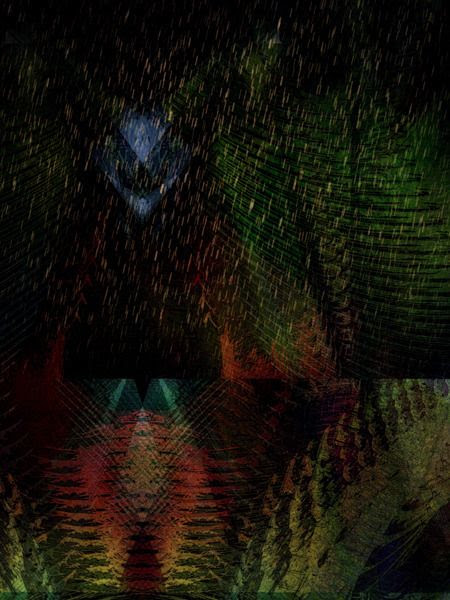 During the subsequent fighting at the Battle of Little Big Horn on Custer Hill on June 25, 1876, Rain-in-the-Face is alleged to have cut the heart out of Thomas Custer, a feat that was popularized by American poet Henry Wadsworth Longfellow in The Revenge of Rain in the Face.
--The Wikipedia Great Spirit

Posted by cruelanimal at 6:40 PM No comments: 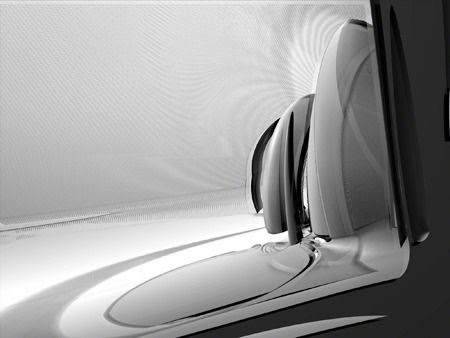 Europa is an ice-covered moon orbiting Jupiter that likely has an ocean underneath. Perhaps that ocean contains life. Perhaps it doesn't. But we're not going to know for sure until we send a probe there to check things out.
--Elizabeth Howell, "Diving on Europa"

Posted by cruelanimal at 4:49 PM No comments: