What She Saw in the Mirror Remix 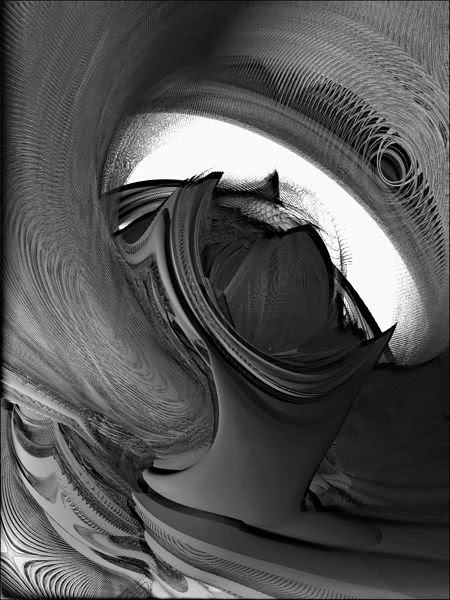 I don't want to be left out of this summer's Snow White revitalization.

Initially rendered in Quasz. Post-processed until no longer the fairest.

Today's musical correspondence? A summer surf trip with the Mermen through a dark mirror.

Posted by cruelanimal at 1:33 PM No comments: 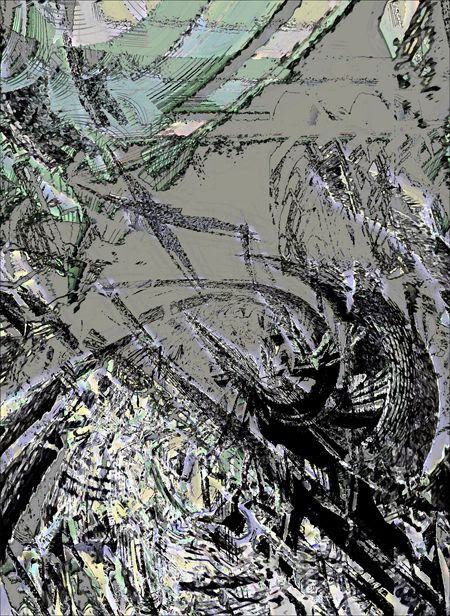 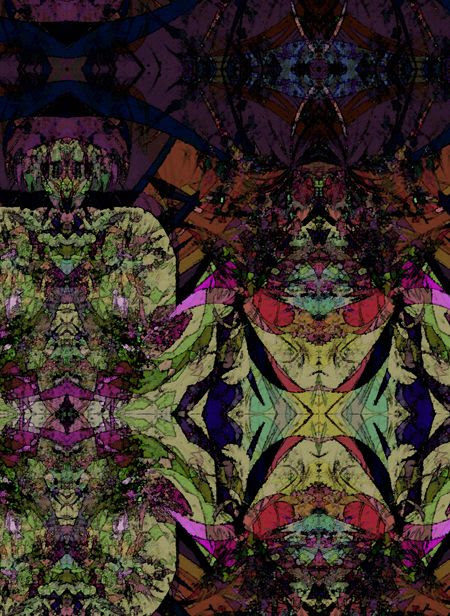 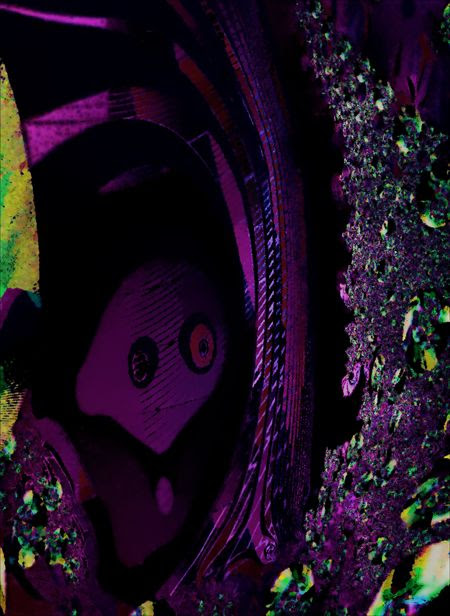 Still more images originally used as backgrounds for an illustrated poetry series and stripped of text to be seen with new eyes.

All images initally rendered in Fractal Vizion. Post-processed until the empire became a republic.

Posted by cruelanimal at 1:15 PM No comments: 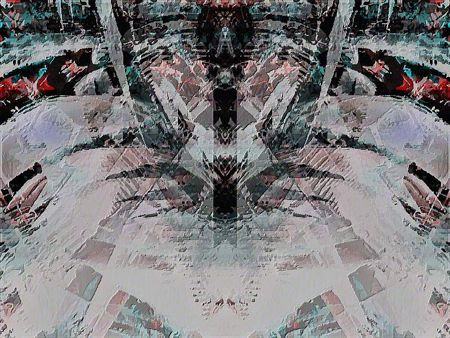 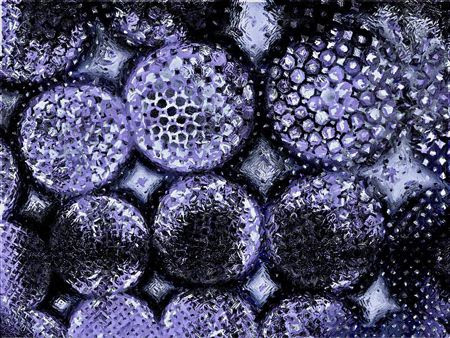 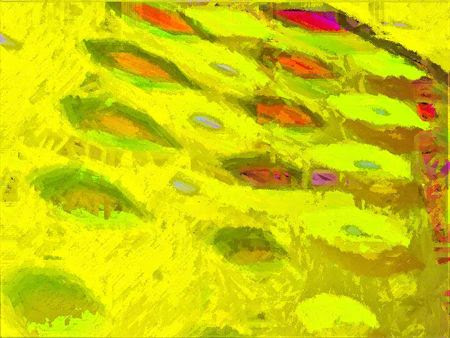 Again, feel free to see what you want to see.

All images initially rendered in Vchira. Post-processed until their aesthetics mirrored those of quantum mechanics.

Posted by cruelanimal at 8:58 PM No comments: 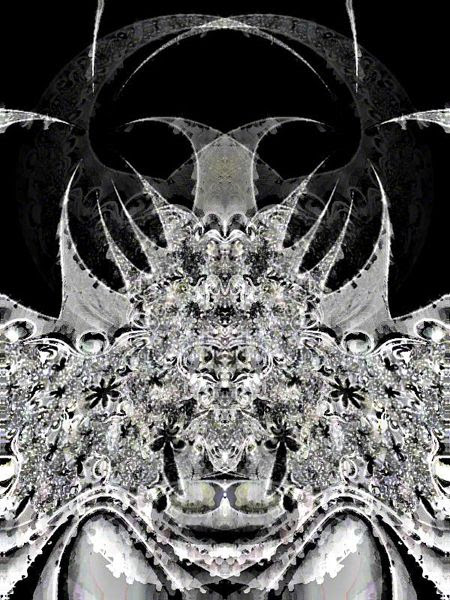 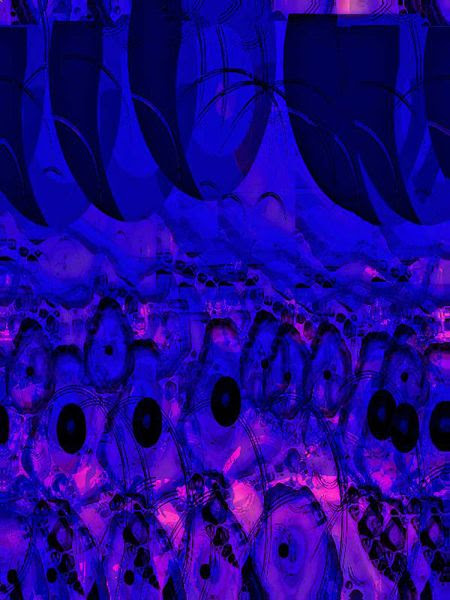 I thought it might be fun to use my blog to showcase some selected images that were initially used as backgrounds for illustrated poetry.

Think of these artworks as black slates. The idea is to strip away the poems in order to re-see the images with new eyes.

All works were intially rendered in Fractal Vizion. Post-processed until they became garbage out.

Posted by cruelanimal at 4:58 PM No comments: