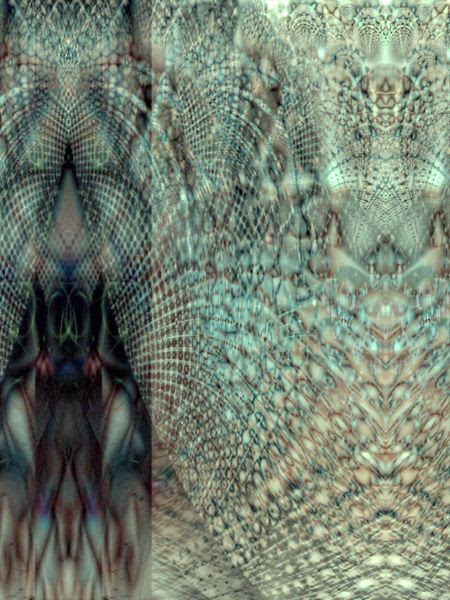 Posted by cruelanimal at 12:15 PM No comments: 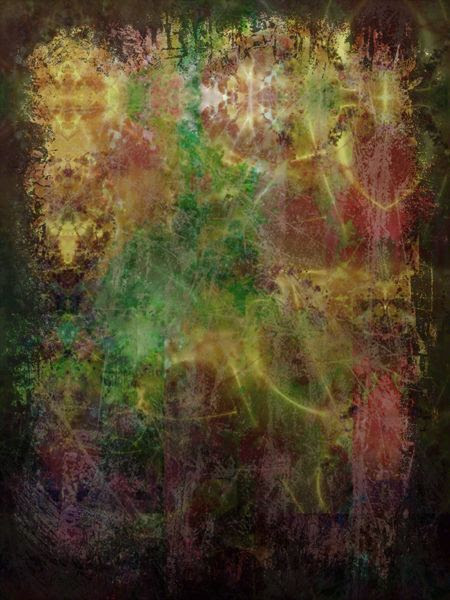 During his campaign, Trump repeatedly vowed to "drain the swamp" -- leading chants of the phrase at his rallies -- part of an anti-establishment, anti-Washington message that was predicated on rooting out corruption and bringing an outsider's perspective to government...Critics have used it to assail Trump's high-level appointments of Wall Street and DC veterans, like former Goldman Sachs executive Steven Mnuchin as treasury secretary and Sen. Jeff Sessions as attorney general. Ron Klain, a former Obama administration official, tweeted, "Sure, Drain the Swamp. Congrats to all you outsiders who thought that Hillary Clinton was too establishment."
--David Wright, CNN

Posted by cruelanimal at 1:11 PM No comments: 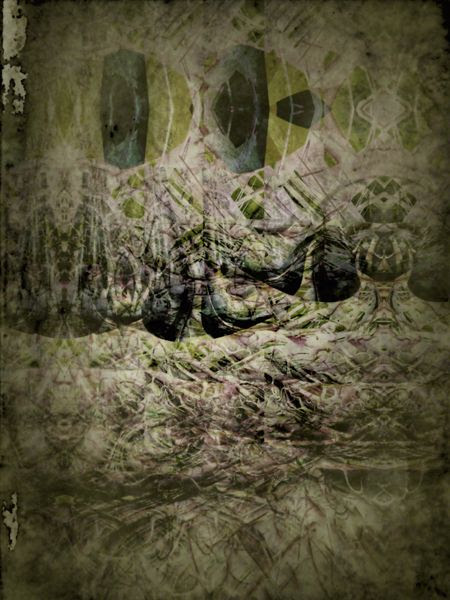 It does strike me as an odd way of draining the swamp to bring in a new alligator from Wall Street.
--Angus King

Posted by cruelanimal at 1:38 PM No comments: 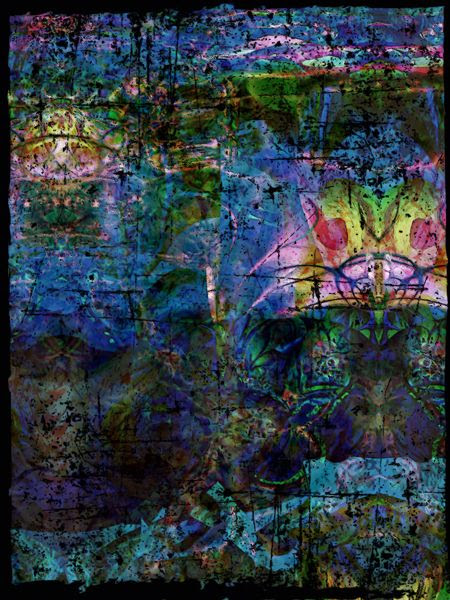 To identify what's wrong with conservatism and Republicanism -- and now with so much of America as we are about to enter the Trump era -- you don't need high-blown theories or deep sociological analysis or surveys. The answer is as simple as it is sad: There is no kindness in them.
--Neal Gabler

Posted by cruelanimal at 4:44 AM No comments: 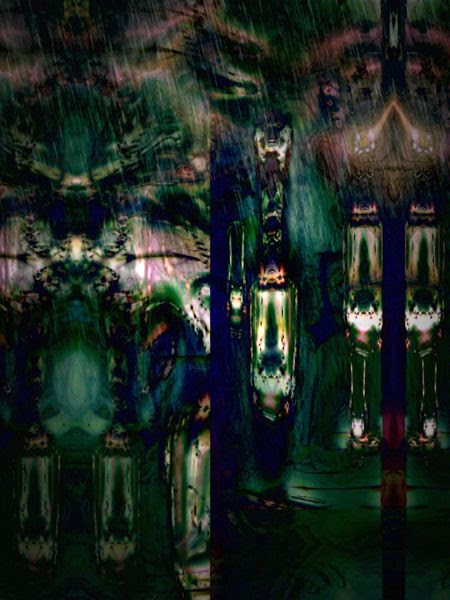 When I suggested a few weeks ago that Trump’s worldview resembled the narcissistic simulated universe of “The Matrix,” I had no idea how far the analogy would go. His election represents the moment when roughly half our voting population — slightly less than that, to be fair — spoke out clearly: Give us the blue pill! That’s the one where you wake up in your beds and believe whatever you want to believe, leaving reality behind. If onetime movie star Ronald Reagan was the first postmodern president (the word still meant something back then), Trump will be the first post-reality president.
--Andrew O'Hehir

Posted by cruelanimal at 12:25 AM No comments: