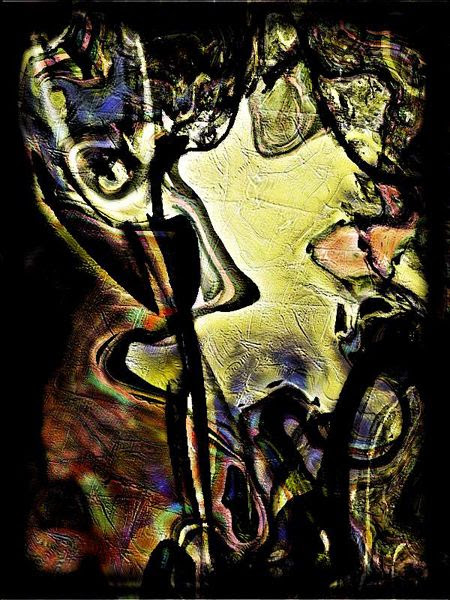 Another in the astral plane beamed back channelled fractal series.

Image initially made with Fractal Vizion. Post-processed until it was the last image on earth.

Today's video accompaniment is a black and white tribute:

Posted by cruelanimal at 4:07 PM No comments: 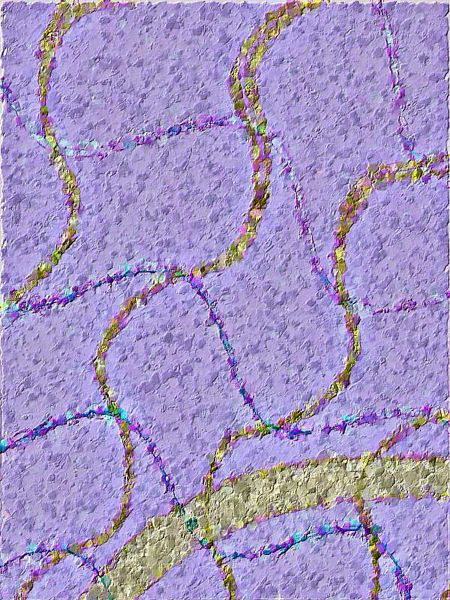 When two plants, constantly different in one or several traits, are crossed, the traits they have in common are transmitted unchanged to the hybrids and their progeny, as numerous experiments have proven; a pair of differing traits, on the other hand, are united in the hybrid to form a new trait, which usually is subject to changes in the hybrids' progeny.
--Gregor Mendel, Experiments in Plant Hybrids (1865)

Gregor Mendel, who is known as the "father of modern genetics," was inspired by both his professors at university and his colleagues at the monastery to study variation in plants, and he conducted his study in the monastery's garden.
--Machines Like Us

Image Initially made with Sterling-ware. Post-processed until the dominant traits became recessive.

For musical cross-pollination, here's a song about selective breeding-- "Racehorse" by Wild Flag -- live in Philadelphia in March of 2011: 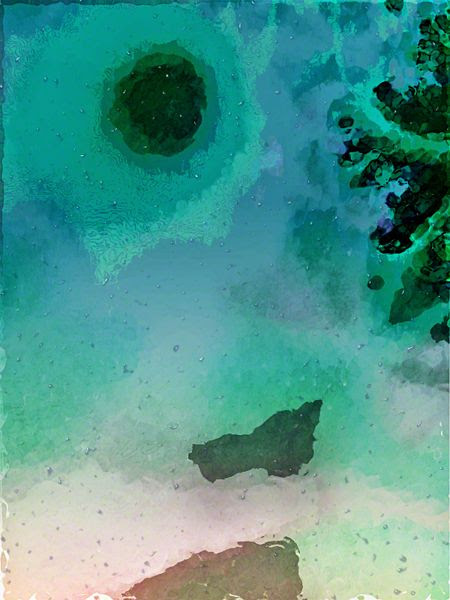 The Sea, once it casts its spell, holds one in its net of wonder forever.
--Jacques-Yves Cousteau

Yet another "channelled fractal" sent via psychic sonar.

Initially made with Vchira. Post-processed until it reached crush depth.

For complementary viewing, here's a short video featuring Cousteau's major accomplishments and created last year to commemorate the 100th anniversary of his birth. 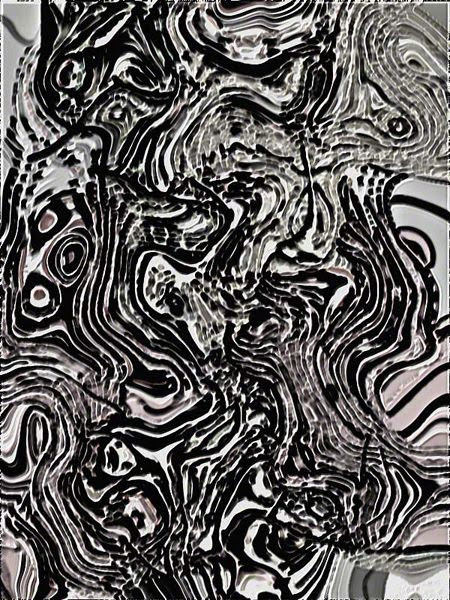 Behind every cloud is another cloud.
--Judy Garland

Another entry in the "channelled fractal" expo from beyond the grave.

Image initially made with Fractal Vizion. Post-processed until film executives took over and altered its appearance.

For your supplemental viewing pleasure, a 20/20 report featuring both audio tapes and entries from an unpublished autobiography from Garland.

Posted by cruelanimal at 5:19 PM No comments: 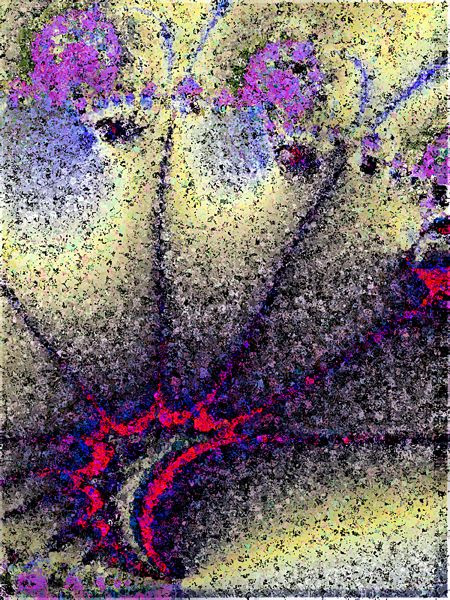 It's not true that I had nothing on. I had the radio on.
--Marilyn Monroe

Another in the series of psychically received images from the other side.

Image initially made with Sterling-ware. Post-processed until everyone thought they knew it but no one ever did.

Today's supplemental viewing experience is part of a TV documentary featuring audio clips from an interview Monroe granted just weeks before her death. 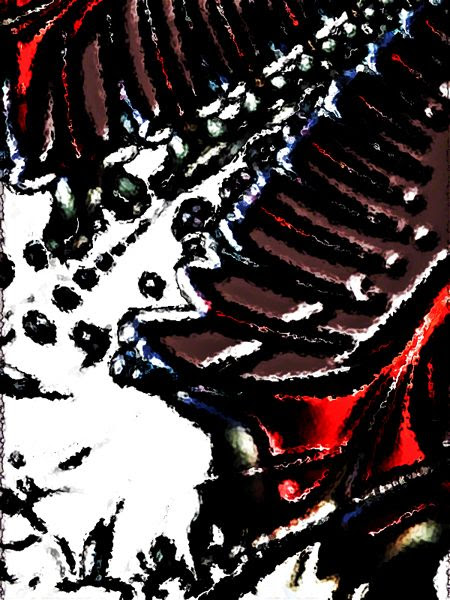 America has everything. Why should they want us?
--George Harrison

Image initially made with Vchira. Post-processed until it lived in the material world.

For today's viewing accompaniment, here's George Harrison performing "While My Guitar Gently Weeps" at the Prince's Trust Concert in 1987. 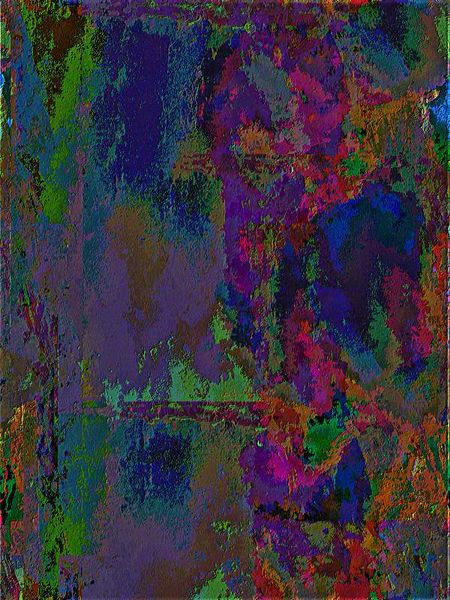 In 2001, I created a mock series of twenty images in which I pretended to "channel" dead famous personages in order to let them create their own fractal imagery.

These images were made before I started working more large scale in "wall mode," so the originals are only 600x800 pixels. I suppose the lower resolution made it less difficult for the departed to speak through them.

These images were initially posted to the Usenet group alt.binaries.pictures.fractals. Here is the explanation that initially accompanied them:

Out of concern that my art was becoming "depressing" and a desire to reacquaint myself with my more spiritual inner child, I have begun channeling fractals from others who have crossed over fractal-less into the Great Beyond. The process is simple. I close my eyes, turn on a generator, place crystals atop my monitor, burn peppermint incense, tie-dye some work clothes, and chant in a phony Jamaican accent. Soon, through intense meditation and lots of Fox Television programming, I slip into a beta state while leaving my fingers gently on my mouse -- which soon begins moving spasmodically on its pad much like a planchette. According to witnesses, there is the acrid smell of ectoplasm in the room as blood trickles down my monitor and eerily spells out the name of my troubled collaborator. When I awaken from my fugue state, the fractal is finished. However, I can take little credit for these works; after all, I am merely the vessel of a higher power.

I plan to post some of the series in the coming days.

Image initially made with Quasz. Post-processed until it arrived at a red house.

Today's musical accompaniment for viewing is the Jimi Hendrix Experience live on Belgium television in 1967.

Posted by cruelanimal at 11:15 AM No comments: 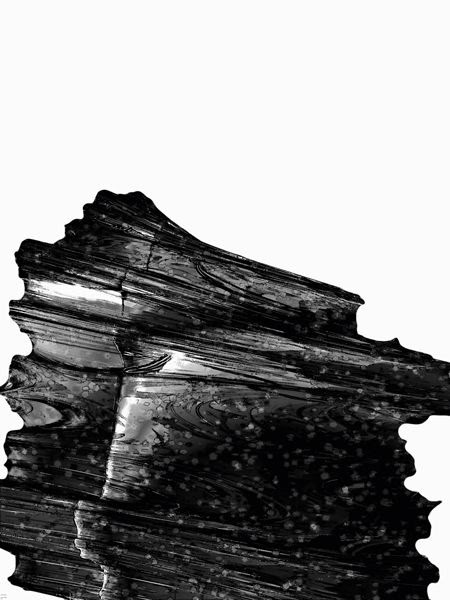 
The white drift piled the window-frame,
And through the glass the clothes-line posts
Looked in like tall and sheeted ghosts.
--John Greenleaf Whittier

Image intially made with Quasz. Post-processed until the power went out.

To thaw out while viewing, here's Amimals as Leaders performing "Song of Solomon" live at the Martini Ranch in Scottsdale AZ in July of 2011.
Posted by cruelanimal at 2:18 PM No comments: