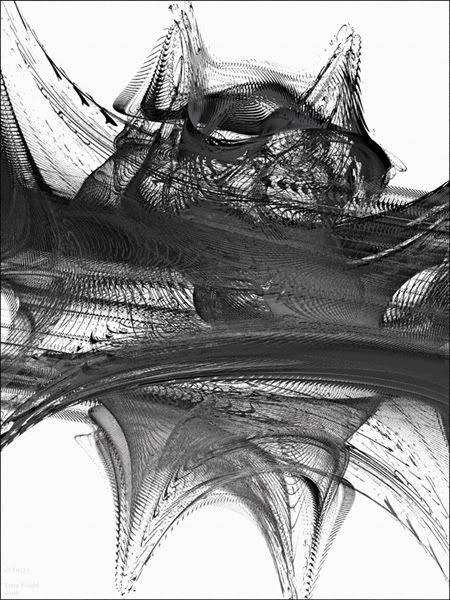 Jane Mayer's new book, The Dark Side, reveals in greater detail the utter depravity of the Bush administration's official policy of torture. Mayer's long investigation makes clear that the tactics employed by the CIA on suspected al-Qaida terrorists do not exist in some grey area protected by the euphemism "enhanced interrogation techniques". They are unquestionably torture. It is all the more shocking then that John McCain, knowing all that he does about torture past and present, would sacrifice his considerable personal credibility and vote to preserve the CIA's ability to torture detainees.

...what Mayer's book makes clear is that waterboarding was only a small part of the CIA's torture programme. In fact, even detainees that were subjected to waterboarding did not think it was the worst technique they had to endure. That was reserved for stress positions. These were often employed differently but included being shackled to the ceiling of their cells, forcing all the weight of their body onto their shoulders as they were suspended upright for eight hours. One detainee was locked in a box half his size for hours at a time. Most of them were deprived of sleep and bombarded with loud music and noises for 24 hours.

There has always been a troubling level of indifference to these activities, because these are al-Qaida terrorists responsible for the deaths of thousands of Americans. Rage and anger is understandable, but I hope people inclined toward this viewpoint appreciate that one of the principle divisions between us and our enemies is that we hold ourselves to a higher standard, we take our humanity more seriously and we intend to live up to our moral obligations. The United States should not torture prisoners in its captivity, no matter how grave their crimes.
--Ken Gude, The Guardian, 8-15-08

Mayer's book shows clearly the current American administration has committed war crimes. And the consequence? Nothing? Not even a Congressional reprimand?

Is this who we are now -- after almost eight long years -- and who we want to be?

Image intially made with QuaSZ. Post-processed until I took the panties off its head.

Posted by cruelanimal at 4:54 PM

Nobody is certain anymore
Who anybody else really is.
Beneath each burka, are those breasts
Or dynamite strapped in cellophane?

When hitting redial on a cell phone
Might detonate luggage in an airliner,
Better to sequester anybody foreign
No matter how long they've been neighbors.

After repeated beatings, confessions
Reveal the most intricate fiction
The higher the voltage to the genitals,
Waterboarding till surf's up.

If generals will be held accountable,
Outsource the interrogators
From corporate soldiers of fortune
And grant them immunity.

Whatever is said, whoever incriminated,
No matter how mad or strange,
Better to waste a mosque
Than miss a madrasah terrorist.