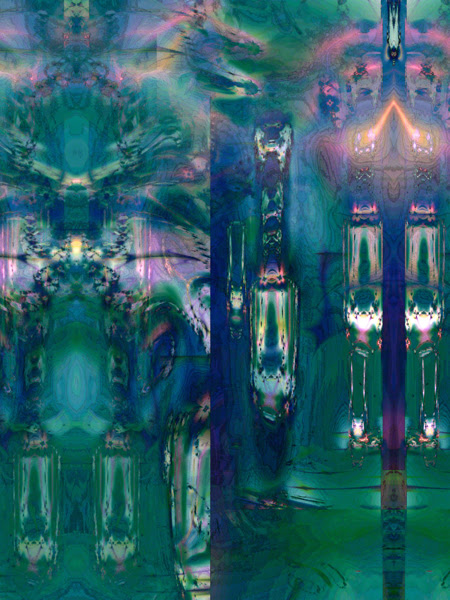 
“We’re in Crazytown. I don’t know why any of us are here,” he reportedly said. Kelly was known to refer to the president an "an idiot," commenting that “it’s pointless to try to convince him of anything,” while his predecessor, Priebus, described Trump’s bedroom—where he watches cable news and writes furious tweets—as “the devil’s workshop.”
--Bob Woodward, Fear